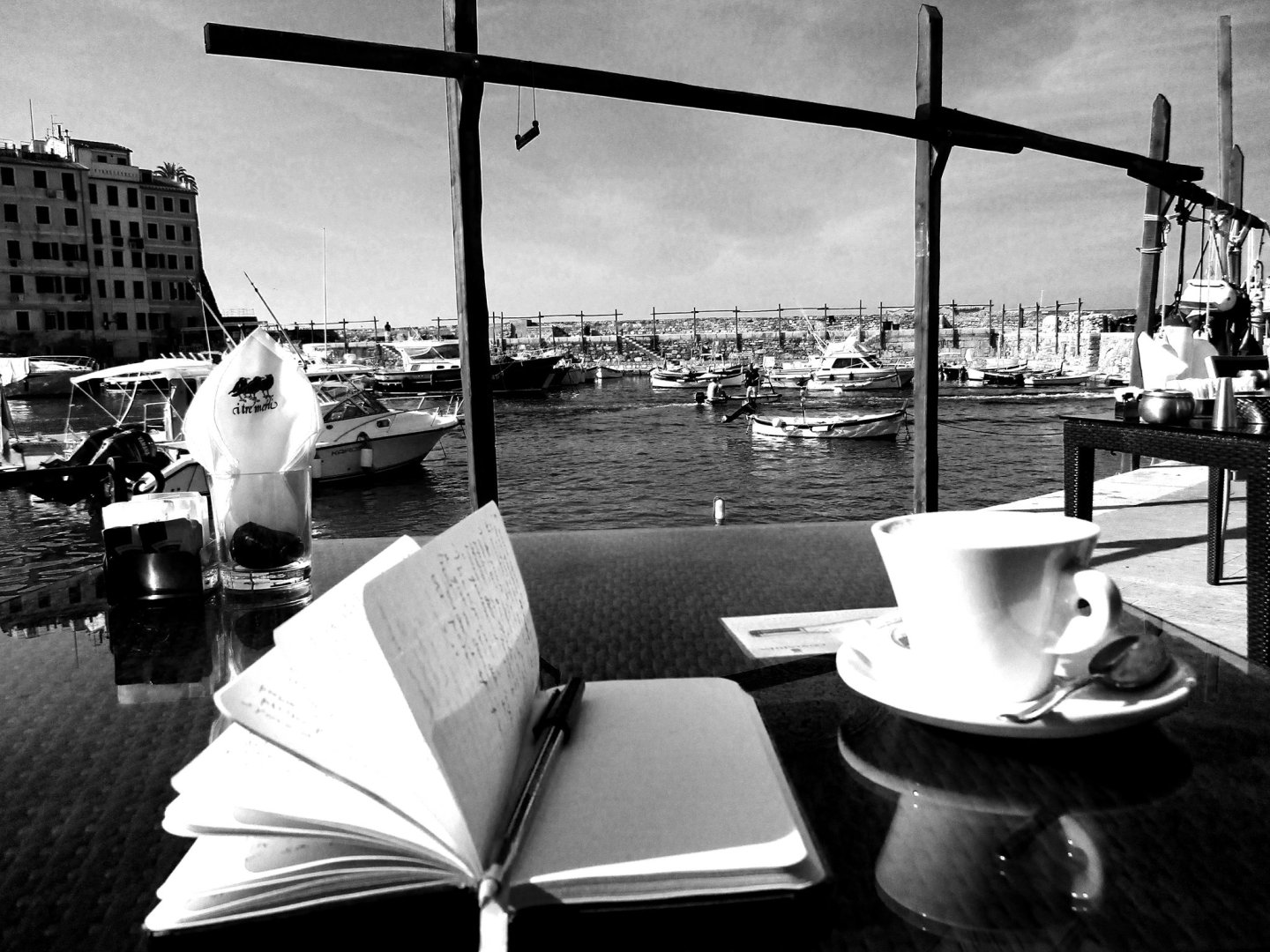 Abstract. A respectable assessment of Ontic Structuralism demands an elucidation of its metaphysical backbone. Here we focus on two ontic structuralist theses that stand in need of clarification: (1) the Fundamentality Thesis states that structures are fundamental, and (2) the Priority Thesis states that these structures are prior to objects. Candidate notions to elucidate (1) and (2) such as supervenience and ontological dependence failed at this task. Our purpose is to show that grounding is the best candidate to capture and regiment (1) and (2). We do so by formulating novel link principles between grounding, fundamentality, and priority.